The Duke Blue Devils look to build a winning streak with a home game against the Clemson Tigers. Tip for this potential March Madness bubble game is set for noon (ET) and will air on ESPN2.

Duke enters as the home favorite, given a -5-point spread. The ATS has not been kind to the Blue Devils, failing to cover in nine of 11 games this season. Clemson is 7-6-1 on the ATS. 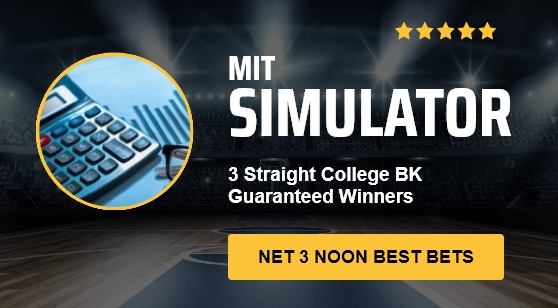 Clemson was finally able to get back into the win column against Louisville, but now hit the road to face a Duke team trying desperately to gain momentum. The Tigers were able to snap a three-game losing streak with what they do best - play defense.

Clemson held Louisville to just 50 total points in the win, but the main concern for Clemson is still the offense. The Tigers only mustered up 54 points in the win against Louisville, marking the 10th game this season in which Clemson failed to score over 67 points.

Although Virginia has shown that defense can win games in the ACC, Clemson is far from the Cavaliers on offense. Clemson averages an awful 65.2 points per game, which ranks 305th out of 347 schools. Also, they have the 244th-worst offensive efficiency rating in the nation (97.8).

Aamir Simms is the only player that averages a double-digit point total for the offense, while also leading the team in assists with just 2.4 per game. There is a lot of work to do for Clemson on the offensive side, as relying on just the defense is not a consistent formula for winning as shown before the Louisville game.

Yes, Clemson can win with their defense. The offensive issues are still relevant though, as the Tigers are very close to turning into another Tiger team in the American Conference that has great defense and no offense.

Can Duke crack the 60-point threshold against one of the country's top defenses? They should at home, as Duke is beginning to show small improvements from where they were to start the season. Duke can compete, but closing games out has been the issue.

This is mainly due to a mixture of youth and lack of aggression, especially in the paint. Matthew Hurt gives the Blue Devils a chance to win this game, as he is talented enough on offensive to win most one-on-one battles. If Clemson doubles Hurt, then the game comes down to Duke's role players such as D.J. Steward and Jeremy Roach.