Gerrit Cole makes his highly anticipated return to Houston tonight as a member of the Yankees as he tries to get on track after a few shaky outings.

The Astros own the top offense in baseball, but have been limited to one run in the last two games.

Both Cole and Zack Greinke own some solid 'over' trends heading into tonight and it's tough to pass up Cole at this short price. 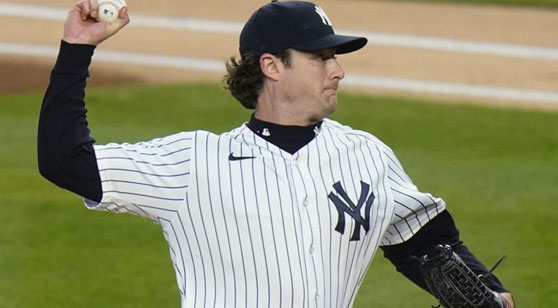 Gerrit Cole makes his return to Houston on Saturday night as the Yankees face the Astros. (AP)

The Yankees have won four of their last five games as they try to close out a shaky first half on a strong note. New York sits tied with Toronto for third place in the American League East at 45-42, but still nine games behind Boston for the top spot.

Houston maintains its hold of first in the American League West in spite of back-to-back losses as the Astros are 54-35 and own a league-best +135 run differential.

In New York's first appearance at Minute Maid Park since losing on a walk-off homer in the 2019 American League Championship Series, the Yankees blanked the Astros on Friday night, 4-0 as +120 underdogs.

The Yankees have won three of four meetings with the Astros this season, while Houston enters tonight's contest at 2-5 in its past seven home contests. 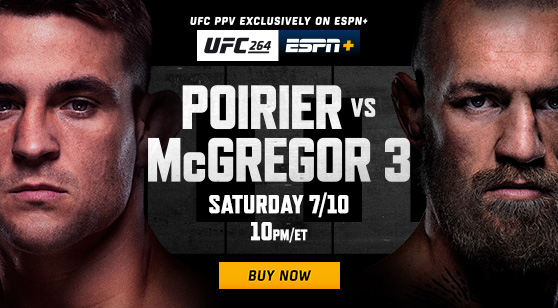 After leading the Astros to the World Series in 2019, Cole jumped ship to the Big Apple to sign a massive contract to play for the Yankees.

Cole finished his two seasons with the Astros at 35-10 in 65 regular season starts, while not having a drop-off in pinstripes.

The right-hander is the current betting favorite to win the AL Cy Young award, in spite of the fact he has allowed 10 earned runs in his last two starts and the Yankees are 0-3 in his past three outings.

Cole is making his first start at Minute Maid Park since the 2019 World Series, while picking up a no-decision against Houston in a 7-4 defeat in May despite allowing two earned runs in seven innings of work.

Cole's former teammate on that 2019 squad, Greinke has become the ace of this rotation for the AL West-leading Astros in 2021.

The Astros own a 13-5 record when Greinke takes the mound this season, although his home ERA sits at 5.26, compared to a 2.25 ERA on the road.

Greinke has cashed the 'over' in eight consecutive home outings, while hitting the 'over' in a 7-3 defeat at Yankee Stadium on May 4. 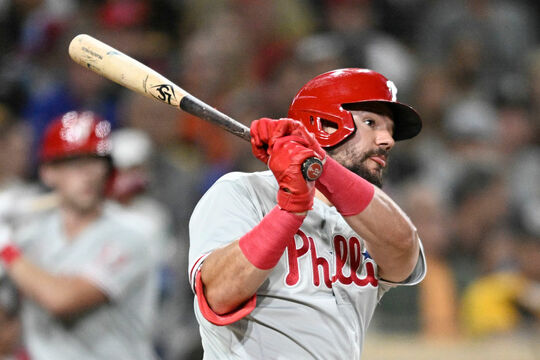