Although it was a huge long shot to see the Canucks actually push for that final playoff spot in the North Division, Monday's result of losing 2-1 to Ottawa and then seeing Montreal win 2-1 to extend their lead on that fourth spot has to be disheartening. 10 points back with five games in hand isn't officially summer vacation time yet, but at this point it might as well be.

Which brings me to this 'over' look, as if the Canucks have packed it in somewhat, I'm guessing that we see the first 'over' of this four-game series, with lax defensive play from Vancouver and a run-and-gun style offensively.

And if I'm wrong about Vancouver packing it in, while they are likely to be pushing for goals early and often then to take full control of this game early. Their only win in this four-game series came with six total goals. 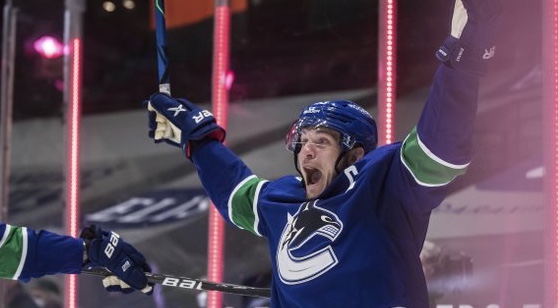 Vancouver lost its last game 1-2 to Ottawa on Monday night, and have dropped two of their last three games. Ottawa's 1-2 win over Vancouver was its most recent result, as the Sens have now won four of their last five games.

Ottawa has won two of the last three games when facing Vancouver, as the Sens have covered the +1.5 puck line in four of the last five meetings. The goal total has failed to go OVER in five straight games played between both clubs.