A win for the Avalanche in this one and it's a division crown for Colorado, as they'd edge ahead of Vegas on the tiebreaker of regulation wins. And after last night's beating this team put on a Los Angeles team just looking to get to the offseason, I think all you can really get behind tonight is more of the same.

Sure, there could be thoughts of playing spoiler on the Kings side, but had not been the trying year for all players just to get through and play I'd be willing to listen to that more. Unless you're a young team like the Senators, most teams that have been eliminated for some time have checked out mentally for at least a week now.

Can't imagine the Kings decide to put up any sort of fight after not doing so last night either. Colorado wins going away again and wins top seed in the West as well. 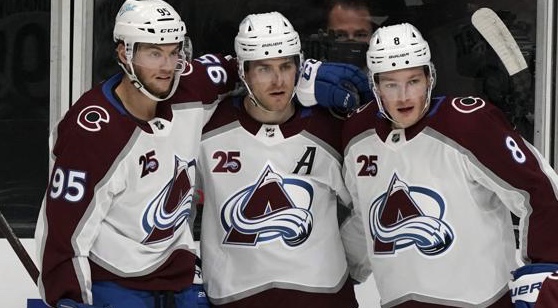 Los Angeles was beaten 0-6 in its last game which was against Colorado. Los Angeles has now lost four straight games. Colorado's 0-6 win over Los Angeles is its most recent results, winning four games in a row.

Colorado has won five straight meetings against Los Angeles, however, Los Angeles has been able to cover the +1.5 puck line in two of the last three meetings. The goal total has gone UNDER in four of the last five matchups.