France, the favorites to win Euro 2020, face Switzerland at the Arena National in Bucharest, Romania. The game will kick off at 3:00 p.m. ET and will air live on ESPN.

France are experts at knockout football and can get the job done. They were efficient, rather than spectacular during the knockout stages of their World Cup triumph and can win a low-scoring game. They are often content to defend leads rather than going all out to score three or four, and there are enough flaws in Switzerland’s backline that France can be confident of scoring.

Paul Pogba has probably been France’s best player at the tournament so far and it would not be a surprise to see him on the scoresheet. He is 10/1 to score first. 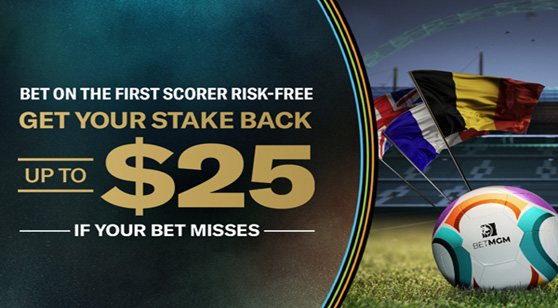 Despite winning the ‘group of death’ France have slightly underwhelmed at the tournament so far. They were quite good against Germany, winning 1-0 and conceding few big chances, but they struggled to break down Hungary in a disappointing 1-1 draw in Budapest.

They then improved slightly in their 2-2 draw with Portugal, but only four goals from three games, one of which was an own goal and another a penalty, does not dispel the sense that Didier Deschamps struggles to make the most out of the attacking riches at his disposal. 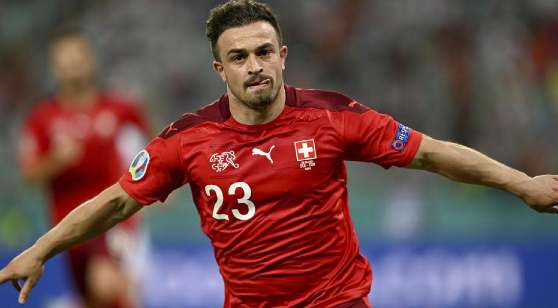 Switzerland needed to beat Turkey in their final game to qualify and they managed a convincing 3-1 win, scoring some excellent goals. In fact two of their three performances have been good at this tournament so far and the consistent Swiss should not be underrated.

Breel Embolo is a great pacey outlet up front; Xherdan Shaqiri scored a wonder-strike against Turkey and looks close to his best, while center-forward Haris Seferovic, who often seems like their weak link, has played well and got on the scoresheet against Turkey.