The defending World Series champion Dodgers hook up with the Padres for the first time this season in a playoff rematch from last season.

Los Angeles knocked out San Diego in the NLDS and the Dodgers have jumped out to a strong 11-2 start as Walker Buehler takes the mound tonight.

The Padres are expected to get back MVP candidate Fernando Tatis, Jr. back in the lineup after missing time with a shoulder injury, but the Dodgers' lineup should take care of business here at Petco Park. 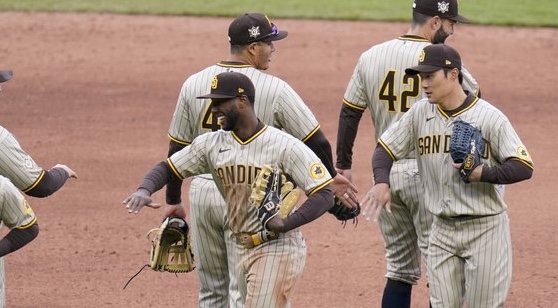 San Diego Padres hosts the Los Angeles Dodgers on Friday Apr. 16, 2021 for this NL West game that is scheduled for 22:10 local time at Petco Park.

Los Angeles is on a current six-game winning streak, sweeping both the Colorado Rockies and the Washington Nationals. San Diego won it's last game against the Pittsburgh Pirates, snapping a two-game losing streak.

Los Angeles has won the last five meetings against San Diego, covering the run line in four of those encounters. The run total has gone OVER in three of the last four games played between both teams.

Orioles Battle Yanks In the Bronx