Baseball couldn’t have asked for a better start to the postseason. The two biggest rivals in the sport will meet in a winner-take-all Wild Card game on Tuesday night when the Boston Red Sox host the New York Yankees at Fenway Park. We weren’t able to get the chaos of multiple Game 163s after both teams won on Sunday, but this was the next best result.

The Yankees have won six straight games against the Red Sox. The Bronx Bombers swept Boston at Fenway Park the last weekend of September and also brought out the brooms at home in mid-August.

Gerrit Cole will make it seven in a row in a relatively low-scoring game on Tuesday. The Red Sox haven’t scored more than three runs against the Yankees in any of their last six games, and they won’t find it easy to beat New York’s ace.

These teams have met 16 times since June 6. The under has cashed in 12 of those games, and there were eight or less runs in 10 of those meetings. 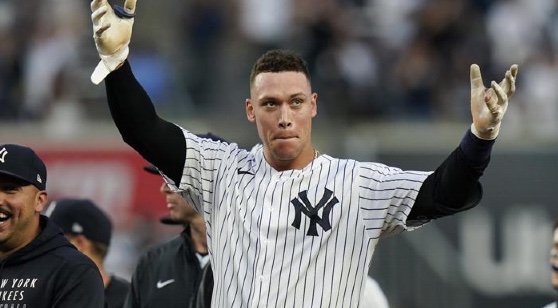 New York has seen the 'Inning 1 Run Total' go OVER in four straight games when playing at night. (AP)

Inside the Stats - New York Yankees 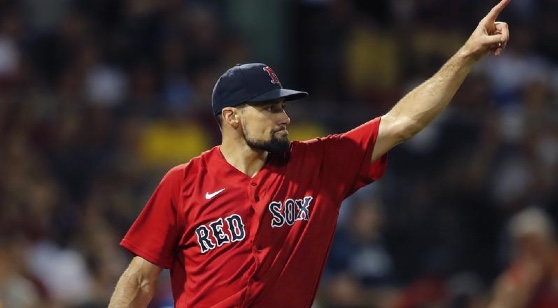 Nathan Eovaldi will get the start for Boston on Tuesday night, striking out seven batters with zero earned runs in his last outing. (AP)

Games like this are why the New York Yankees made Cole the highest-paid pitcher in baseball history. Cole signed a nine-year, $324 million contract with New York in December 2019. He is 23-11 with a 3.11 ERA and a 1.03 WHIP in his 42 starts with the team.

Unfortunately, Cole hasn’t been great in his four starts against the Red Sox in 2021. He is 2-2 with a 4.91 ERA in 22 innings of work, and he has given up five home runs to Boston.

The Yankees have looked better on offense since acquiring Anthony Rizzo and Joey Gallo at the trade deadline. The two sluggers gave New York much needed left-handed hitting, but neither player has been exceptional.

VIBONUS for Royals vs. Tigers at fubo!