The Wizards are actually one of the hottest teams in the NBA by winning six consecutive games, capped off by recent victories over the Warriors and Pelicans as home underdogs.

In between those two minor upsets, Washington beat Oklahoma City, 119-107, but the Wizards failed to cover as 12.5-point favorites.

Oklahoma City is riding a 12-game losing streak, but the Thunder has covered in back-to-back games and this is way too many points for the Wizards lay, even against a team on this kind of skid. 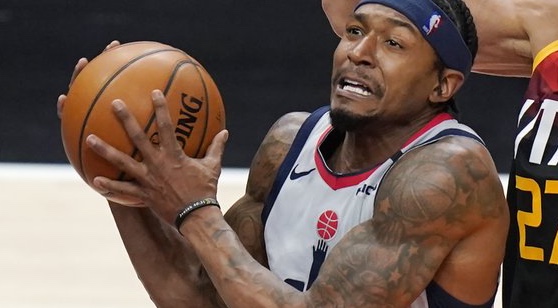 Washington is on a current six-game winning streak, with the last win coming against Golden State by the final score of 118-114. Oklahoma City is coming off of a 116-122 loss to Indiana, and are on a 12-game losing streak.

Oklahoma City won the last meeting between both teams, but Washington has won two of the last three meetings. At least one team has failed to score 100 points in three of the last five meetings.