As someone who does own a Vikings future for the conference, it's nice to see a bit of life injected back into that ticket, but how much life is up for debate.

Minnesota had no problem opening up as a short road favorite in Chicago this week, so it's pretty clear I'm not the only one out there that's hoping those past futures may not be done yet.

Chicago just can't score the football on anyone right now, so even on an off-day for the Vikings, can the Bears really be trusted? The spot is decent for Chicago as short home dogs, and they've had success against Minnesota in past years.

But this year's Bears team really struggles to move the ball, and the Vikings defense has been getting better.

An interesting dilemma to firmly stand on a side to say the least. 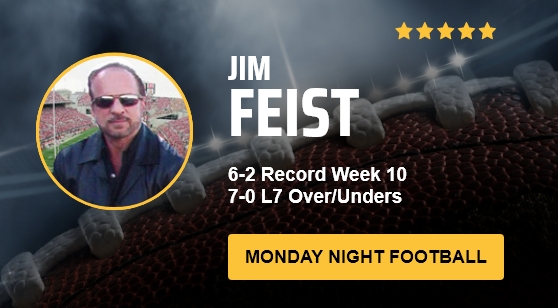 The first thought here is that if you are landing on the Bears side or at least leaning there quite a bit, then liking the 'under' just as much should be the likely way to attack this game on the total.

More games that end with a positive result for Chicago are going to be those 20-17 type games that saw Chicago sweep the season series last year and win four in a row overall.

The scores last year were 16-6 Bears and 21-19 Bears, so if you are leaning Bears and still have issues trusting their offense, it might be worth the time to shift focus to an 'under' look.

But if you like the Vikings here the total does become much tougher. The defense has gotten loose in garbage time the last two weeks when they thankfully could afford it, but it's also helped two likely 'unders' flip late to those 'over' bettors.

Based on how last year's meetings went, Minnesota may prefer to play a faster pace to try and get the score up in the unreachable range for Chicago. But it is strength on strength when it's Cook running against Chicago's defense and a 20-17 Vikings win is always possible too.

Only one of the past eight meetings between these two had more than 45 total points scored, and six of the eight were capped at 40 points. It's much easier to pass then really sweat out an 'under' play as the better look I believe.

Vikings vs. Bears
Handicapping the Side

Passing on the total without too much of a fight does suggest I like the Vikings here and I do believe that Minnesota is the play. Some of that is seasoned in preseason beliefs of Minnesota being a far better team ten they've shown so far, as now that they've started to play well there isn't much of a reason to abandon the ship now.

But this is also about a Bears offense that has absolutely nothing that resembles any sort of identity other than one who knows how to get off the field in a hurry. Even in a game where the Vikings may not have their best stuff and/or Chicago's defense can eliminate Cook, I don't know how you can trust this Bears side to stay close enough. Minnesota has given up a garbage time TD in each of their last two wins to make those scores look closer than they were, and the Vikings would love to make it a clean run through the division.

Minnesota may have started off rough, but a win here would make it three straight division wins with Dallas, Carolina and Jacksonville all up next, and all at home for the Vikings. My Minnesota futures will have more than just a breath at that point.

The Bears are 2nd worst in the league in converting 3rd downs (32.26%), and that's just marginally better than the Jets. Against a team that's on the come up and seeing a lot of green grass ahead in ease of their schedule, the Bears likely continue to get exposed here.

In a close game I'm going to go down with Cousins, his decisions, and the talent around him over anything I can expect to confidently get from Chicago's offense. It might actually be that simple for me. 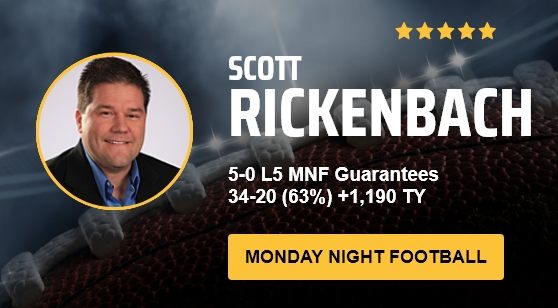