The Oilers were caught in a predictable flat spot when playing the Flames the other night, as it was the third-in-four and off sweeping Winnipeg to create separation from them in the standings. A day off sleeping in their own beds should bring a much better effort out of the Oilers, but whether that ends up in a win or not isn't my concern.

Calgary's feeling this final push towards the playoffs right now, and with Montreal's recent struggles, Calgary's a team that's feeling like they can chase the Habs down. Not a team I'm looking to fade. It's not a great play on the spot for the Flames either, as Edmonton wants to stay ahead of the Jets and keep home ice in that opening round.

Off a game where Edmonton's offense scored once, I expect them to produce at their usual rate, with Calgary doing everything they can to keep pace. 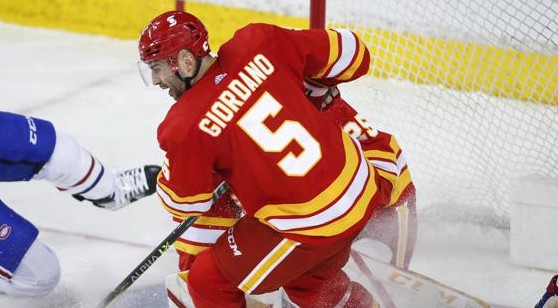 Calgary's 3-1 win over Edmonton is the third victory for the Flames over their last four games. Edmonton's 3-1 loss to Calgary snapped a two-game winning streak for the Oilers.