The Kings have spun out of control recently by losing eight consecutive games and failing to cover the spread seven times during this span. Sacramento heads to Phoenix with no rest after losing at home to Washington on Wednesday.

The Suns have won three straight games, but are 1-2 ATS in their last three when laying double-digits. Although Phoenix is clearly the better team in this matchup, Sacramento is worth a look receiving 13 points in this Pacific Division battle. 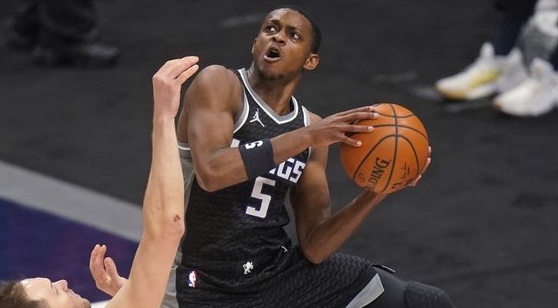 Phoenix hosts Sacramento on Thursday Apr. 15, 2021 for this Western Conference game that is scheduled for 22:10 local time at Phoenix Suns Arena.

The Kings have lost eight straight games, with their most recent loss on Apr. 14 against the Washington Wizards. The Phoenix Suns are on a current three-game winning streak, with their last win coming at home against the Miami Heat on Apr. 13.

Although Phoenix won the last meeting on Dec. 27 by the score of 116-100, Sacramento has won three of the last five encounters. The point total has also gone UNDER in three straight games played between both clubs.