The English FA Cup continues on Friday, January 7 for Third Round fixtures.

Editor's Note: Due to an increased amount of Covid-19 positive tests, we suggest you check with your sportsbook operators on all rules associated to events that may not be played.

One Championship side that may upset the odds against a top flight opponent is Huddersfield Town. They make the short trip to Burnley, who are not worth touching at 8/11 to win this game. The Clarets have managed only one win in the league all season, and given the size of their squad the survival battle they face, they are likely to make a lot of changes for this match. Huddersfield have moved into the play-off places in the Championship with ten points from their last four games. It may not be the most exciting upset, but it is a likely one.

Crystal Palace will be in for a hostile welcome to The Den for this South London derby. Millwall have an excellent home record in the FA Cup, frequently using their partisan crowd to their advantage and upsetting Premier League teams. But the gap between the Premier League and the Championship is arguably bigger than it has ever been, and that may not be reflected enough in various prices across this FA Cup Third Round weekend.

Palace are without Wilfried Zaha but their squad is deeper than in previous years and there is a lot of quality in attacking areas. Millwall are a fairly workaday second tier side who have struggled to make much of a dent against the league’s top sides. Palace should have too much quality. 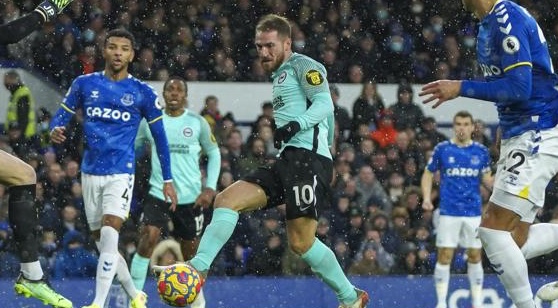 West Brom looked good for a charge at the Championship’s automatic spots for the first few months of the season but results have declined sharply over the last two months. They have won only three of their last 11 matches. Most alarmingly they have scored just six goals in those games. Manager Valérien Ismaël is coming under increased pressure and that could only grow after the visit of Brighton. The Seagulls are comfortably in mid-table in the Premier League and look in good shape for a cup run. At 23/20 they are good value considering the gap between the two sides.

In a similar vein, Southampton look a good bet to win at Swansea. The Saints have a good recent cup pedigree, reaching the semi-finals in both 2018 and 2021. Like Palace and Brighton their Premier League status is safe enough for a cup run to look viable. Swansea are in transition, sitting 17th in the Championship having lost their last three games. This match will be played behind closed doors because of Covid rules in Wales, further increasing Southampton’s advantage. They have a reasonably fit squad to choose from and can oblige at evens. 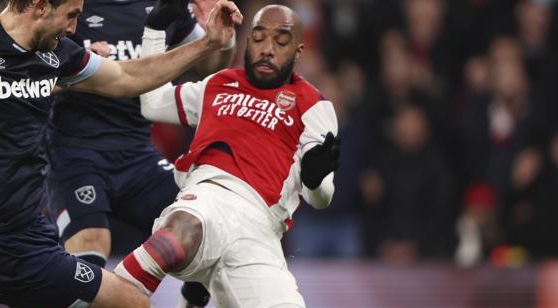 Nottingham Forest away looked a potentially tricky tie for Arsenal when it was drawn. But since then the Gunners have gone on a great run of results in the league, while Forest’s have just dipped a little with back-to-back defeats against Huddersfield and Middlesbrough. Crucially, Arsenal’s first leg League Cup semi-final against Liverpool was postponed in the week, meaning their players have had the week off.

Their lack of European football means they can devote a lot of attention to the FA Cup - a tournament they have won more than any other club. Their youngsters have been sparkling in the final third of late and they can win with a bit to spare at the City Ground.

Manchester United were horrendous in a 1-0 loss to Wolves last time out and they could be in for more misery as Aston Villa come to Old Trafford. Villa are another team whose league position should provide enough of a safety net to make a cup run appealing. For United, getting into the Champions League is the be all and end all for the season. Villa have already won at Old Trafford in the league this season and are playing well, despite losing their last game away to Brentford. United do not seem to be making much progress under Ralf Rangnick. Their football is slow and predictable and there are many rumours of divisions and unhappiness in their squad. That might only get worse after this game.