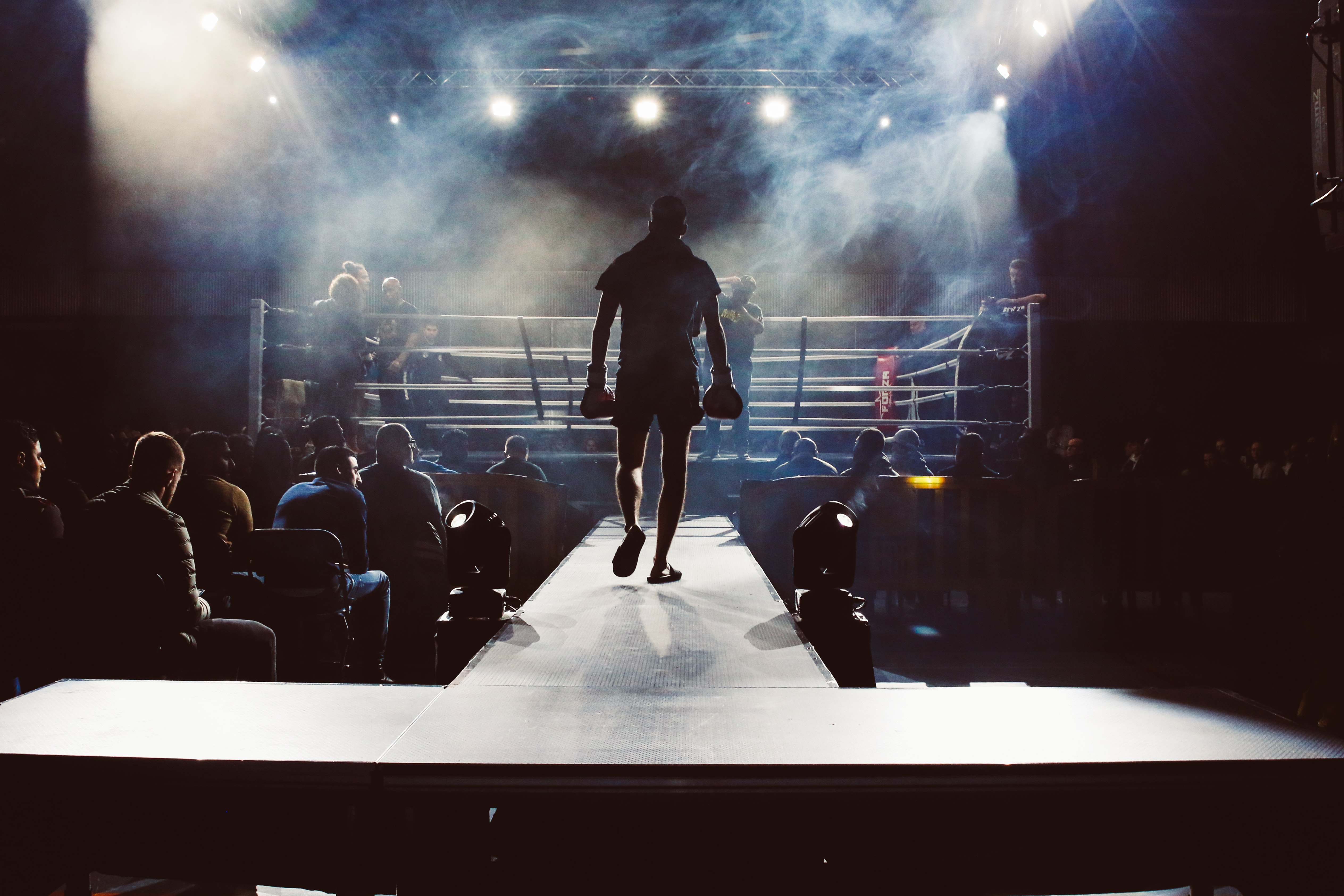 With the Tyson Fury-Dillian Whyte right around the corner, we talked to Otto Wallin's trainer, Dmtriy Salita, who commented on the Fury-Whyte bout, Wallins' heavyweight ambitions and more.

“Tyson Fury and trainer Sugar Hill's mentality, style and philosophy are very much in sync. They complete each other. They match, they make each other whole. I think Tyson is almost unbeatable with Sugar in his corner.”

“Dillian Whyte's trainer Harold Knight is one of the most unheralded and one of the biggest secrets in the sport of boxing, a great guy with a great boxing mind and I have a lot of respect for him. He came on the team before the Povetkin rematch but the difference in skills and talent between Fury and Whyte is so wide that I don’t think anyone can help him.

“Harold has added and will add to Dillian Whyte's preparations, but Sugar and Tyson come together like a puzzle, a perfect circle. I'm sorry to say this but I give Dillian Whyte no chance. The fight will go as long as Tyson Fury wants it to go, as long as he wants it to go. Tyson has fought at a higher level, he's at the peak of his career - I don't think Dillian Whyte is at his peak, I think he's over the hill. Even if he was at his peak he could not mess with Tyson. Dillian is a solid, world-class heavyweight, it's an exciting fight for British boxing, but Tyson Fury is one of the greatest heavyweights of all time.”

“Jarrell has been out of the ring for close to four years, training with the best heavyweight in the world goes to show where Jarrell's mind is at. He wants to come back to that high level of fighting. He's training in the UK, he's going to have an opportunity to interact with the fans and the press, and to me, he's owning up to the past and wants to train and compete at the highest level.”

“Being in that world championship atmosphere, being in that training camp where Tyson Fury is training for a big fight heavyweight title defence is great for Jarrell. No matter how good you are, you can always learn from the high-level people in your team, so Jarrell will definitely learn from being around Tyson. I think he has three or four years of high-level performance left and from my conversations with him, he's very focused on making the best of it in every way. Him going to camp with Tyson Fury shows how serious he is about his boxing.”

“Jarrell has to just keep on doing what he's doing. He's taking voluntary tests, he's training, as far as I see it, he's facing the music and he's making the best of it and making the necessary steps to compete at a high level, he wants to fight the best. It's not unusual for fighters to spar - and a little further down the line fight each other - so the fact that Jarrell's training with Tyson Fury would not impede a match-up in the future.”

“I would expect him to come back - we have to think who he's going to partner up with - as soon as possible. Late June or early July.”

“Joe Joyce is something we'd like to explore, although I heard he might be fighting Joseph Parker. Joyce or Parker are interesting fights for Otto and something we'd like to explore. There's also Chisora. There's possibly the winner or the loser of Dillian Whyte versus Tyson Fury depending on how that goes. I love the Chisora fight personally, his personality is so bombastic. And he's so in your face and Otto is a more laid back type of guy. So they'd be two opposite forces. Stylistically that's a good entertaining fight.”

"I am happy that big fights are happening in women's boxing, but yes, Shields versus Marshall is bigger than Taylor-Serrano. That's not taking anything away from them, I'm looking forward to watching that match-up. But Claressa's accomplishments are bigger than Taylors or Serranos'. Two time Olympic gold medalist, undisputed world champion in several weight divisions, and her life story and in-ring accomplishments are second to none."

"Commercially it's a bigger fight. Serrano is a great fighter but she has some losses on her record. Katie Taylor is a great fighter, but she has had some tough fights that could have gone either way. She's a great fighter but she's not Claressa. That takes nothing away from Katie, they are all friends, they all support each other. But Claressa's story is different. It's one of the first times that Serrano or Taylor has been a main event in the United States; they need each other to sell out venues. Claressa has sold out venues, fought on major TV networks; Showtime, HBO, DAZN. Claressa is in a different league - that's not take anything away from Taylor or Serrano."

"Claressa is in a league of her own; she's Michael Jordan, she's Pele, she's Billy Jean King, she's Muhammad Ali. A personality like Claressa comes along every few decades."

If you'd like to place a safe, legal bet on boxing, try BetMGM!