It's looking more and more likely that Tampa Bay believes that it doesn't matter what seed they end up in within this division, them getting healthy for the playoffs will be a bigger boost than any other home-ice advantage could possibly be. The Bolts will be comfortable defending their title from whatever seed they end up with.

I'm not sure we get the best effort out of a Lightning team that's up against this Dallas side that is desperate for every point they can get in the standings. Dallas is still trying to hunt down Nashville for that final playoff spot in this division, and as a road dog, you know you're going to get effort from, taking the price with the Stars is rather easy. The Stars are in Tampa for the next three, so wins are going to have to come here regardless if you're the Stars. Taking a shot at this price makes plenty of sense tonight. 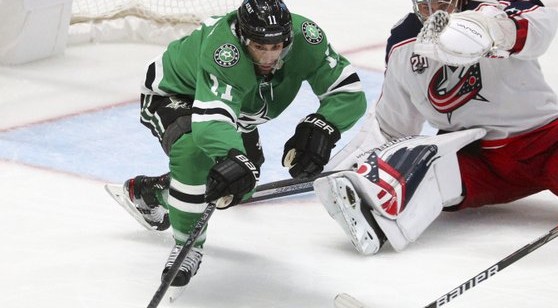 Dallas lost its last game to Florida 4-5, the fourth straight loss for the Stars. Tampa Bay beat Detroit 2-1 in its last game, winning five of its last six games overall. Both teams have seen at least one team score zero goals in two of their last three games.

Tampa Bay won the last meeting 3-0 and has won four of the last five meetings. The Stars have covered the +1.5 puck line in three of the last four meetings, however.