Juan Pablo Montoya gives his picks for the 2022 Bahrain GP 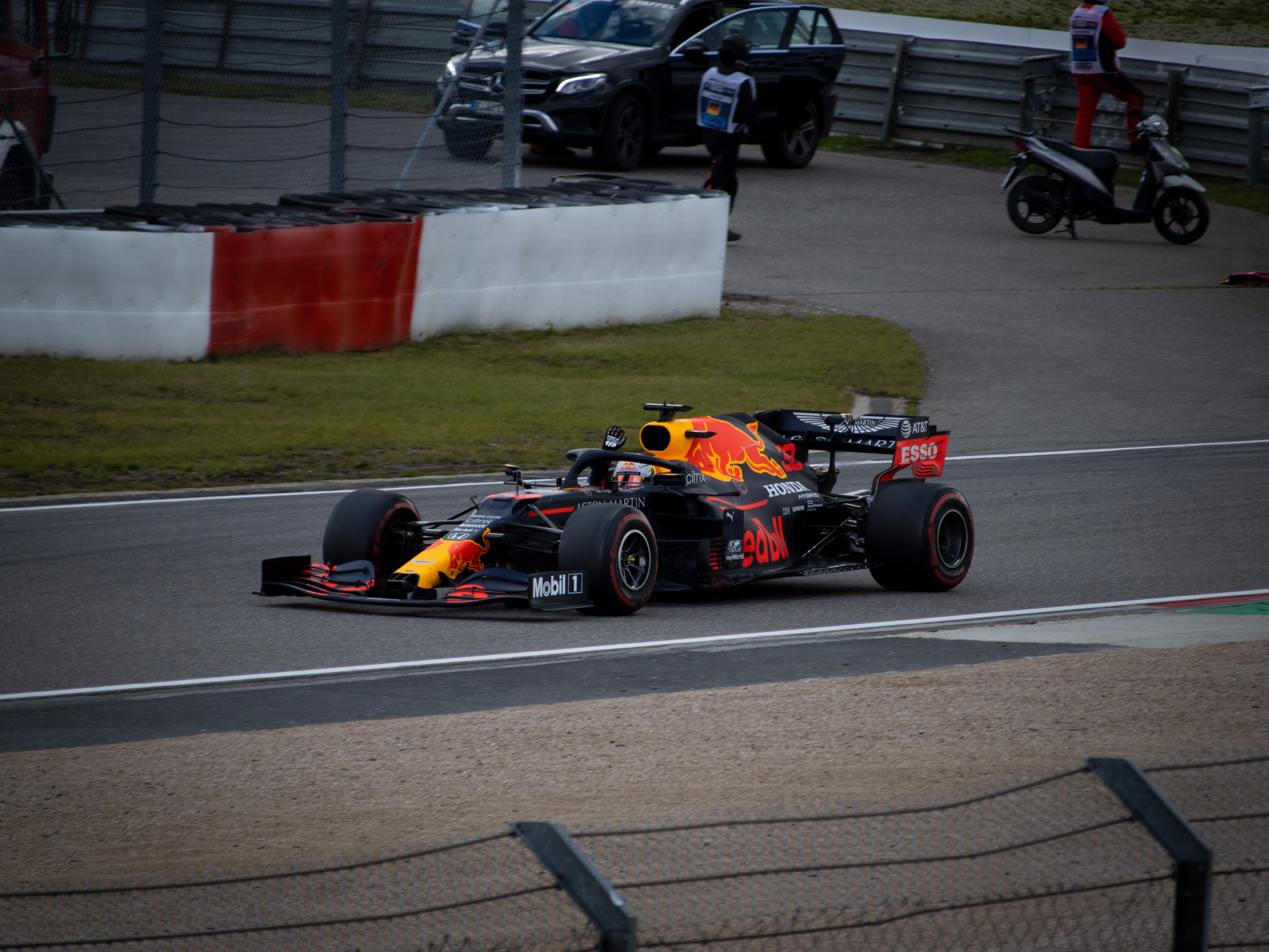 With the 2022 F1 season set to begin this weekend, we sat down with former Williams and McLaren ace, and seven-time Grand Prix winner, Juan Pablo Montoya. The Colombian motorsport legend discussed the season opener, giving his pick on the winner as well as talking about what we can observe from the proceedings at the Bahrain International Circuit.

Who are your picks to win the Bahrain GP? Who will be the surprise package?

"My pick, to be the best, my money would be on Red Bull. If it was for winning, I would probably put Red Bull with Max (Verstappen)."

"Underdog - I would suspect he's gonna be really good is George (Russell) with the Mercedes. He is going to surprise more than anyone else."

"Two things are gonna happen in Ferrari - either Charles (LeClerc) can bounce back a little or the gap is going to get bigger, to Carlos (Sainz).

"Because at the end of the day, it's a mental war."

"Yes you're teammates, yes you like each other but you still want to beat the hell out of him."

"If you start going to race weekends and you're getting your ass kicked every week, it makes it really difficult."

"Look at the Mercedes packing of the car, it's insane and they're really having a lot of issues. But when you go racing, oh my god."

"That's the other thing with the Mercedes is, it's just floor. So if you get close to somebody and touch that floor and you break it, you're gonna break half of the floor and a cut tire really easy."

"With a Ferrari, you hit the side pod, because they're wide. Not ideal, but you're gonna rub against the side pod and you might damage a little bit of the floor."

Do you think Mercedes will underperform at Bahrain?

"But, the Mercedes camp cars seem to have the most issues at the moment."

"But is it the Mercedes camp cars or is it that they're sandbagging and not showing what they are."

"And I think that's a major possibility."

"It's crazy because we're doing all this talk and we're gonna get to the race weekend and it might be that Red Bull's really fast and Mercedes is right there. And then you go - 'oh that's the same'."

"Then you look behind and then you see a Ferrari and McLaren, and an AlphaTauri and an Aston, all mixed together. And then you're gonna see behind a mixture of the Alfa Romeo and Williams and the Haas, all three together. And you go - 'oh, nothing changed'."

"That's a great possibility as well. It is. It's just so likely to happen!"

"It's so frustrating that they pull the rules upside down and you look at the qualifying results, you look at Abu Dhabi and this and you go - 'well, that didn't change'."

Early predictions - are we going to see a similar battle this season between Lewis Hamilton and Max Verstappen, or is there someone else out there that can challenge these two? Is the battle ever going to be that close again?

“Oh yeah, absolutely. You think 'it couldn't get any closer', and it will maybe take a few years to get back to the Championship being decided in the last lap, but there's always something, somebody figuring something out.”

“I think this year is very interesting. Because this year you have cars that are completely different from what we have seen. I think people outside of motor racing they'll look at the cars and go 'oh yeah, they are a little different'. But it's insane how different they are."

"Let's use golf as an example; you are playing with right-hand clubs and tomorrow they are telling you to use left-hand clubs. They are that different the cars.”

“When they build a car and everything, the regulations change so much that somebody is going to figure out something better than everybody else. And as we saw through the testing, they are going to wait until the last minute to put all the stuff out. You looked at Mercedes in Barcelona, they looked pretty good with big sidepods."

"Then they show up in the next test; where are the sidepods? This really tight little looking car that looks amazing."

"So the less days they give the teams to try the stuff, the better it is.”

“You got to say from what we have seen so far, I would say that Max (Verstappen) looks like the favourite in the short term.”

“If Mercedes haven't really shown their hand, and I'm pretty sure they haven't shown a lot."

"On one side Lewis (Hamilton) wants revenge, but I think having George as a teammate and with the experience that George already has, I think for a lot of people when they see George Russell they are going to go 'that's the guys that's replaced Lewis a year ago, and he did a decent job', but they don't realise that he have been in Formula 1 for a few years already.

"So he's got a lot of non-pressure experience. I think being in the environment he's going to be in is going to be a lot harder, and having Lewis as a teammate is going to be hard, but at the same time, he's fast. He knows the tracks and has worked with Mercedes before.”

“That for me is going to bring a really nice twist to the Mercedes fight. Who's going to be ahead between those two?”

“At the same time, I think Ferrari looks pretty good. The McLaren looks pretty good. From what you could hear and what people are saying, McLaren had some braking issues there in Bahrain. Once people start sorting their cars out, we'll see what happens.”

"You look at for example the Mercedes, it's probably having very little drag being such a small car. So if you go to a really fast track, they are maybe going to be miles ahead of everybody, but if you go to a place like Monaco, the bulkier builds, like Ferrari that has the big sidepods, and everything is built big, that might be a track that suits them better.”

“Ferrari has a new engine for example. There are so many unknowns. It's really cool. It's cool because you are gonna watch it from a different point of view."

"I think this year, the mid-pack is going to be crazy tight.”

How long will it take to say 'this is a good car' or similar?

“Look at last year. At the end, the Mercedes was the better car. They were genuinely better."

If you're looking for a good sportsbook to place a legal bet on the Bahrain GP, check out BetMGM or FanDuel!