In a 7 p.m. (ET) tip from XFINITY Center, the No. 5 Iowa Hawkeyes go on the road to tangle with the Maryland Terrapins. Thursday night’s game will be broadcast nationally on ESPN2. 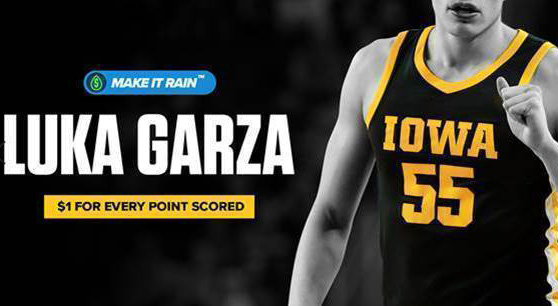 Iowa heads on the road as a -4.5-point favorite for Thursday night. The total has been opened at 155 points.

The Hawkeyes are 3-1 straight-up and 2-2 against the spread in Big Ten play with an earlier road loss to Minnesota. The total has stayed UNDER in three of those four games. This is part of a SU record of 9-2. They have failed to cover in three of their last five games.

Iowa has lost five of its last seven games against Maryland both SU and ATS. It has failed to cover in four of its last five road games in this series.