Editor's Note: Don't miss out on winners in Week 8 from Joe Williams for the 2018-19 college football season. Click to win!

Colorado at Washington (FOX, 3:30 p.m.)
This game looked a lot more attractive until last week when both sides took losses. Colorado was dumped at USC for their first blemish on the win-loss record. Washington suffered a loss at Oregon when their field-goal kicker misfired to send it to overtime where they eventually lost. The Buffaloes head into this game as 15 1/2-point underdogs, and they'll have to face Washington's lockdown secondary. They also might be without all-everything Laviska Shenault Jr. due to injury, which helps matters none. Colorado is 4-9-1 ATS in their past 14 within the conference, 2-5 ATS in the past seven on the road and 1-5-1 ATS in the past seven against teams with a winning record. The Huskies aren't much better, going 2-6 ATS in their past eight overall and 2-5 ATS in the past seven league games.

Southern California at Utah (Pac-12 Network, 8:00 p.m.)
The Trojans head to Rice-Eccles in Salt Lake City to battle the Utes, looking to push past Utah like they did against unbeaten Colorado last week. The only difference, that game was at home. USC hasn't had a lot of success on the road in recent seasons, something they are desperate to change. They're 2-7-1 ATS in the past 10 road games, too, and 1-4 ATS in the past five against winning teams. USC is also 5-15-1 ATS in the past 21 games overall. For Utah, they are 20-8-1 ATS in the past 29 games against teams with a winning record. The under has been the play for both sides lately, too. The under is 4-0 in USC's past four after a straight-up win, and 7-3 in their past 10 games in the month of October. The under is 4-0 in Utah's past four following a straight-up win, too, and 7-1 in their past eight following a win by 20 or more points. The home team is 6-1 ATS in the past seven in this series.

Arizona at UCLA (ESPN2, 10:30 p.m.)
Arizona heads into this game on a low note as QB Khalil Tate (ankle) is battling an ankle injury and he will be sidelined. UCLA picked up its first win in the Chip Kelly era, topping Cal last week on the road. Can they make it two in a row? Vegas is loving the Bruins, as they're more than a touchdown favorite as of early Thursday morning. Arizona is 5-0 ATS in the past five against losing teams, but that's not terribly important as they turn to a backup QB. They are 3-7 ATS in the past 10 overall and 5-16 ATS in their past 21 on the road. UCLA has had problems against the number, too, going just 1-4 ATS in the past five at home. Of course, that includes a cover against Washington in their most recent home outing. The favorite is 9-2 ATS in the past 11 in this series, and the Wildcats are just 2-5 ATS in the past seven trips to UCLA. The home team is 11-4 ATS in the past 15 meetings overall, too. 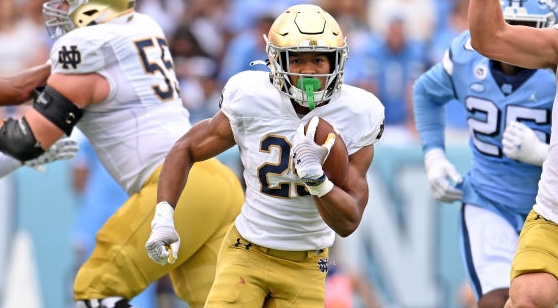 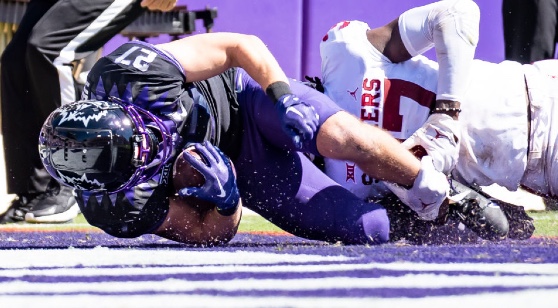 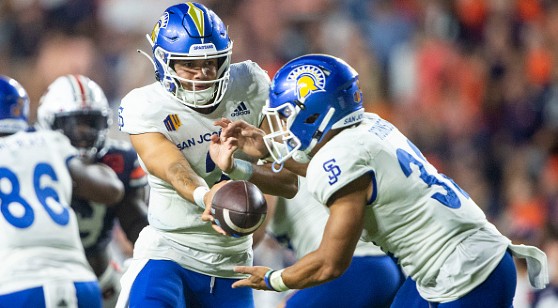