The Big Ten is in the spotlight Friday night with a matchup of West rivals as Purdue visits Minnesota.

Here is a look at a battle in the Big Ten West Friday night to start another big college football weekend.

Minnesota delivered a breakthrough 2019 season as a co-division champion and bowl winner that landed in the national top 10 by the end of the season, but Purdue nearly spoiled that path in the Big Ten opener last season.

All four September wins for Minnesota last season were close calls and after leading 38-17 through three quarters, Purdue had a pair of late touchdowns to climb within seven hosting the Golden Gophers last season.

Purdue appeared to make the stop it needed with an incomplete pass on 3rd down, set to get the ball back with still almost three minutes remaining but pass interference effectively handed Minnesota the win.

Minnesota has won the past two meetings in this series including a 41-10 win in the last meeting in Minneapolis in 2018 when Purdue was a double-digit road favorite.

P.J. Fleck did lose to Jeff Brohm in 2017 in West Lafayette in the first season for both head coaches in the Big Ten. Minnesota has now won six of the past seven meetings in this series.

Purdue is 2-1 this season but is coming off a tough loss hosting Northwestern last week, a game that could have put the Boilermakers in the division lead. Minnesota was humiliated last week hosting Iowa, losing 35-7 with the shutout spoiled with 14 seconds to go.

Minnesota draws the two remaining undefeated Big Ten West teams in the next two weeks as this contest now looms as one of the only remaining opportunities for another win in a steep crash for the program in 2020. Purdue can still put together a respectable season as they will have home games vs. losing teams the next two weeks and had their matchup with top West threat Wisconsin cancelled. 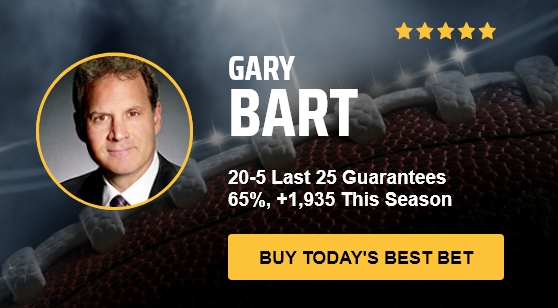 O’Connell won the job this season over Plummer and has a fine season line, though a near flawless outing vs. a marginal Illinois defense has padded the numbers.

The junior has completed nearly 65 percent of his passes and is likely to eclipse last season’s marks in yardage and touchdowns this week.

Originally recruited by Fleck to Western Michigan, Tanner Morgan emerged as the Minnesota starter as a freshman in 2018.

He delivered a huge campaign last season with 30 touchdowns and only seven interceptions, passing for over 3,000 yards on 10.2 yards per attempt with a lot of big plays. Despite great talent in the receiving corps and a veteran offensive line, Morgan’s numbers have fallen off a cliff this season, dropping his completion rate by 8.5 percent and losing nearly three yards per attempt.

While last week Purdue competed well in a defensive grind with now 4-0 Northwestern, the Boilermakers have been bested in yardage in all three games despite being 2-1. The win over Iowa in the opener featured a comeback late in the fourth quarter while outgained by 74 yards while Purdue had to hold off a comeback bid from Illinois to reach 2-0.

Purdue trailed 27-13 in the fourth quarter last week and in all likelihood had the game with Wisconsin been played, the Boilermakers would be entering this game at 2-2 with lesser numbers and not likely sitting as a road favorite.

Purdue was actually -11 at Minnesota in November 2018 before losing 41-10 and has lost ATS the past three instances when laying points in Minneapolis.

Brohm was targeted by Louisville after back-to-back bowl seasons that included the 49-20 win over Ohio State in 2018. He opted to stay put and now finds himself at 19-22 in his career and looking to avoid a third straight losing season. 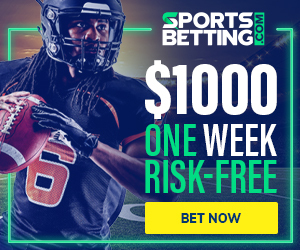 Minnesota did have a few suspect results with three close games in non-conference play but the enthusiasm for the program climbed to heights not seen in decades, reaching a peak winning a November showdown with Penn State in a pairing of undefeated teams.

The Gophers would lose two of the final three Big Ten West games and Wisconsin represented the division in the Big Ten title game but a nice win over Auburn in the Outback Bowl capped off a great season.

Expectations were elevated for Fleck and the Gophers heading into 2020 particularly with a veteran offensive line along with Morgan, Bateman and running back Mohamed Ibrahim, who was a productive complement to Rodney Smith last season.

Minnesota is 1-3 however and the losses haven’t been particularly competitive. Minnesota has scored 116 points in four games but opponents have averaged nearly 36 points per game against the Gophers. The Gophers are allowing 7.8 yards per play to sit as one of the nation’s worst defenses statistically.

There has been a slight home field edge for the Gophers in the Fleck era with a 15-8 S/U mark having gone 12-11 ATS since he took over in 2017, though only 8-8 S/U & 8-8 ATS in Big Ten home games, now dropping each of the past three as home underdogs including both instances this season. 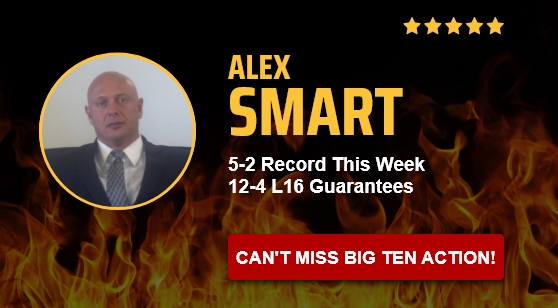 Minnesota has a 39-33 historical edge in this series including winning six of the past seven meetings.

Purdue has not won in Minneapolis in any of the past five trips, last winning at the Metrodome in 2007, as the Boilermakers have never won at TCF Bank Stadium.

Minnesota has scored at least 31 points in each of the past seven home meetings in this series.

-- Under Brohm, Purdue is 10-6 ATS on the road including covering in all four Big Ten road games last season.

-- Minnesota is 5-5 ATS as a home underdog under Fleck, losing each of the past three instances.