The Red Sox host the Braves in the second contest of a two-game set at Fenway Park on Wednesday, August 10, 2022.

Despite posting a 28-24 record away from Truist Park, Atlanta is in second place in the National League East with an overall record of 65-46, which trails the first placed New York Mets by seven games. The Red Sox are 17.5 games back in the American League East standings with records of 54-57 overall and 26-28 at home on the year.

Atlanta enters this matchup second in the NL East standings, seven and a half games behind the New York Mets for first place. The Braves lost four of five games in their most recent series with the Mets but managed to bounce back and take game one of this series 9-7 in a game that went 11 innings. Good news for Atlanta, they do hold a four-game lead in the NL Wild Card race if they cannot catch up to the Mets by the end of the season. The Brave's offense has been consistent throughout this season with a batting average of .249 (11th), on base percentage of .313 (18th), slugging percentage of .442 (3rd) and have scored 527 total runs (5th). The bullpen has been solid as well with a team ERA of 3.70 (6th), but really struggled in their most recent series, allowing the Mets 31 total runs. The right-hander Kyle Wright (13-5, 3.22 ERA) is scheduled to start Wednesday.

After a tough loss Tuesday night, the Red Sox are currently last in the AL East standings, 17.0 games behind the New York Yankees for first place. Boston went 1-3 SU in their most recent series with Kansas City and have lost six of their last 10 games. Although they are in dead last place of their division; Boston still has a chance at a Wild-Card berth as they are just four and half games behind Seattle for the third spot. The offense has been solid this season with a batting average of .253 (6th), on base percentage of .314 (16th), slugging percentage of .410 (9th) and have scored 498 total runs (10th). Unfortunately, the bullpen has been Boston’s downfall this season with a team ERA of 4.41 (25th) and WHIP of 1.32 (24th). Right-handed pitcher Nick Pivetta (8-8, 4.51 ERA) is expected to take the mound Wednesday.

I like the Braves to take game-two of this series with Kyle Wright taking the mound. He did struggle against the Mets in his most recent outing, but I expect him to get back on track in this one. I also think the Braves offense will see plenty of success against Pivetta who has struggled throughout the season. Backing Atlanta moneyline in this matchup.

Atlanta has split its series against the Philadelphia Phillies, 1-1, but the Braves fell to the Mets on Sunday. The Phillies scored only one run against the Atlanta Braves on Tuesday, which was Atlanta’s best result in the last two series.

Atlanta cruised past the Philadelphia Phillies on Tuesday by plating 13 runs in the first of a game of the series. The Red Sox won 2-1 against the Astros last Wednesday, but lost 1-2 to the Royals in their next game on Sunday. In the second contest against the Houston Astros on Tuesday, the Boston Red Sox were in their best form in the last seven games, keeping the Houston Astros at only one run.

In the most recent seven games, the one played on Sunday against the Kansas City Royals was their worst. The defense of Boston allowed 13 runs.

Kyle Wright is on the hill for the Braves in this contest as he makes his 21th start of the season hoping to build some positive momentum. He comes in 13-5 with a 3.22 ERA, a 1.17 WHIP, 38 walks and 124 strikeouts over 128.2 innings of work this season. Atlanta’s 26-year-old right-hander lost his last start, which came on the road against the New York Mets on August 4, 2022. He threw six innings, allowing six runs on seven hits with two walks and four strikeouts in a 6-4 Braves loss. In eight road starts this season, Wright has compiled a 4-3 record in 49 innings, while striking out 43, walking 16 batters, and putting together a 3.49 ERA and a 1.29 WHIP.

The 2021 series was owned by Boston, who produced a 3-1 mark in the regular season matchups. The Braves continued their dominance of the Red Sox this season by claiming a second win in three matchups. 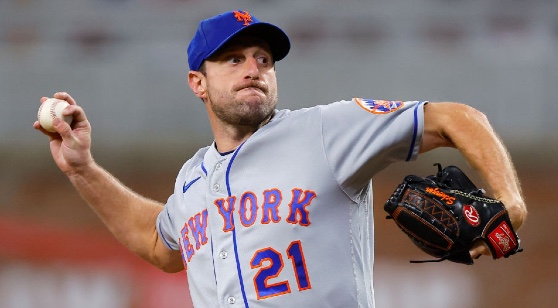 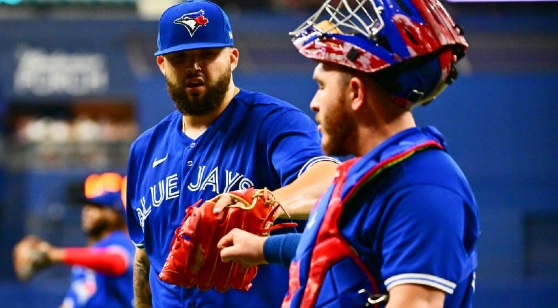 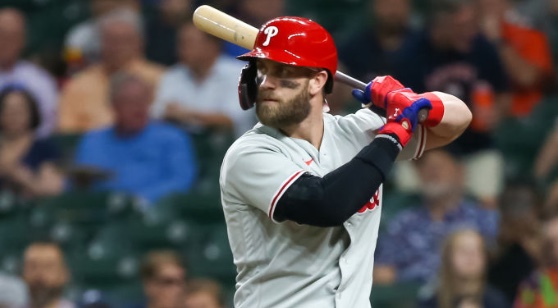 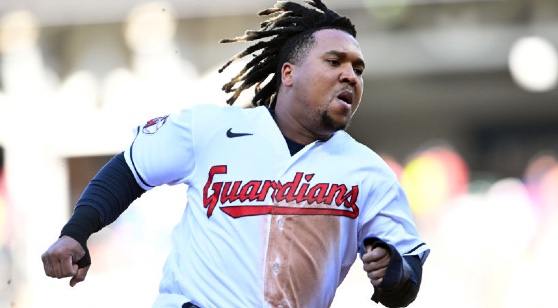 Back Guards In Game 1?