It's very tempting to take the OVER in this game. Minnesota is 34-22 on the O/U this season, while Vegas slightly goes OVER in more games instead of going UNDER. However, Vegas has gone UNDER the goal total in six of its last seven games during the daytime - while three of the last four meetings have also gone UNDER.

Minnesota has covered the puck line in five straight games when facing Vegas, but the +1.5 for Minnesota is too expensive. What about a winner? Minnesota has owned Vegas this season, including winning five of its last six games against the Knights. Vegas has won seven straight home games after a road win, however. 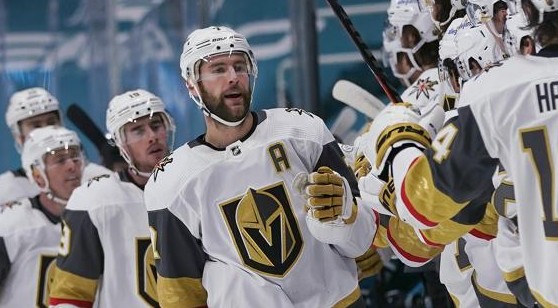 The Vegas Golden Knights have won seven straight home games after winning on the road the game prior. (AP)

The goal total has gone UNDER in three of the last four meetings between both clubs. Minnesota performs well against Vegas, winning five of its last eight games against the Golden Knights. The Wild have also covered the +1.5 puck line in five straight games when facing Vegas.