Toby Maxtone-Smith is back for best bets, predictions and picks for EPL Matchday 26 fixtures that begin on Saturday, February 19 and conclude on Sunday, February 20.

Newcastle have picked up significantly over the past few weeks and are now four points clear of the relegation zone after beating Leeds, Everton and Aston Villa in their last three games. They can get another positive result away at a West Ham side that often struggle in games they are most expected to win.

7/10 looks far too short for the hosts who have been scraping by for much of the last three months. They were lucky to beat Watford 1-0 in their last home game and have lost to Leeds and Southampton at home in recent weeks. Newcastle are on the up and are worth backing on the double chance. 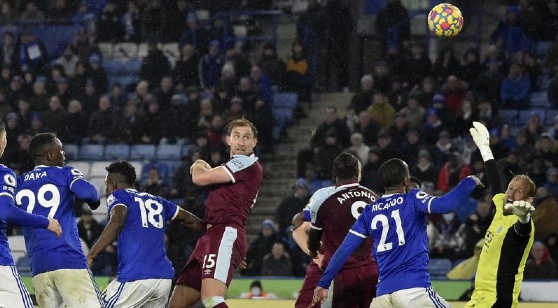 West Ham has hit the BTS in nine of its last 10 PL home matches when playing during the daytime on a Saturday. (AP)

Arsenal had a difficult January but they can get back to winning ways and booster their top four credentials by beating Brentford on Saturday. The Gunners have generally been reliable at beating bottom half sides this year. They have done the double over Norwich, beaten Watford 1-0, beaten and drawn with Burnley 1-0 and 0-0 and beaten Newcastle 2-0 this year. Generally they grind out these games.

The lack of a top class striker is a definite worry for them and Brentford can be difficult to beat. They were solid against Manchester City in an eventual 2-0 defeat recently, but with Ivan Toney still injured they lack bite up front. It is unlikely to be a thrashing but Arsenal should get the job done narrowly.

Chelsea go to Selhurst Park after winning the Club World Cup last week. Their performances in Abu Dhabi, however, left quite a lot to be desired and the Blues still look thoroughly unconvincing going forward despite dominating possession in most of their matches. Crystal Palace will give Chelsea a good game.

They draw plenty of matches but are hard to beat. With both full-backs still missing it is unlikely that Chelsea will play particularly fluently, but they have a knack of getting the job done in the final third of the season. However they are probably too short to back at 13/20 so a low scorer is the safest bet. 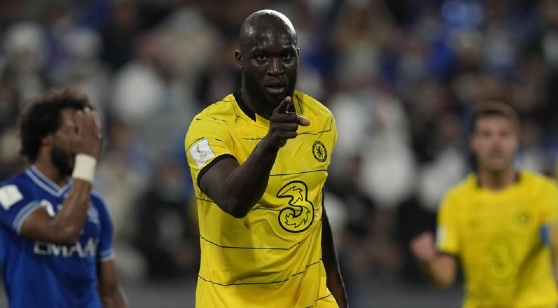 Severe winds have blown across England over the last few days and they are expected to be particularly strong in Brighton on Saturday. This will have make Brighon’s ability to dominate this match harder. They are more talented than Burnley, and extreme weather is always a leveller in football.

Antonio Conte may never have been as big as 10/1 to win a match as manager before but it is hard to argue with the 2/7 available on Manchester City as they welcome Tottenham to the Etihad Stadium. City demolished Sporting Lisbon 5-0 in the Champions League on Tuesday night and they should be far too good for a Spurs side that has lost three league games in a row.

It is a really difficult time for Tottenham. They were outplayed by both Wolves and Southampton at home and their squad just looks nowhere near good enough to challenge City even in a one-off game. City have been watertight at the back this year and can win without conceding. 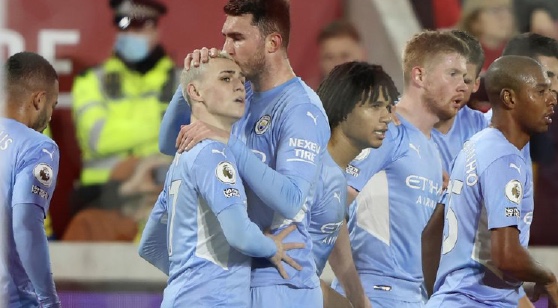 Man City has won the second half in five straight league matches. (AP)

Wolves went down narrowly 1-0 at home to Arsenal last time out but they look good value 6/5 favourites to recover and beat Leicester on Sunday. This looks like a good matchup for Wolves. Leicester are dismal defensively and Wolves have conceded the second fewest goals of anyone in the league.

They have scored in 19 league games this season and are yet to lose any of them. Leicester are untrustworthy even when they played quite well, as they did in their 2-2 draw with West Ham last time out. Wolves are very likely to score and are a terrible team to go behind against. At 6/5 they look value.