"This is the year for Ferrari to win the World Championship again", says Fittipaldi 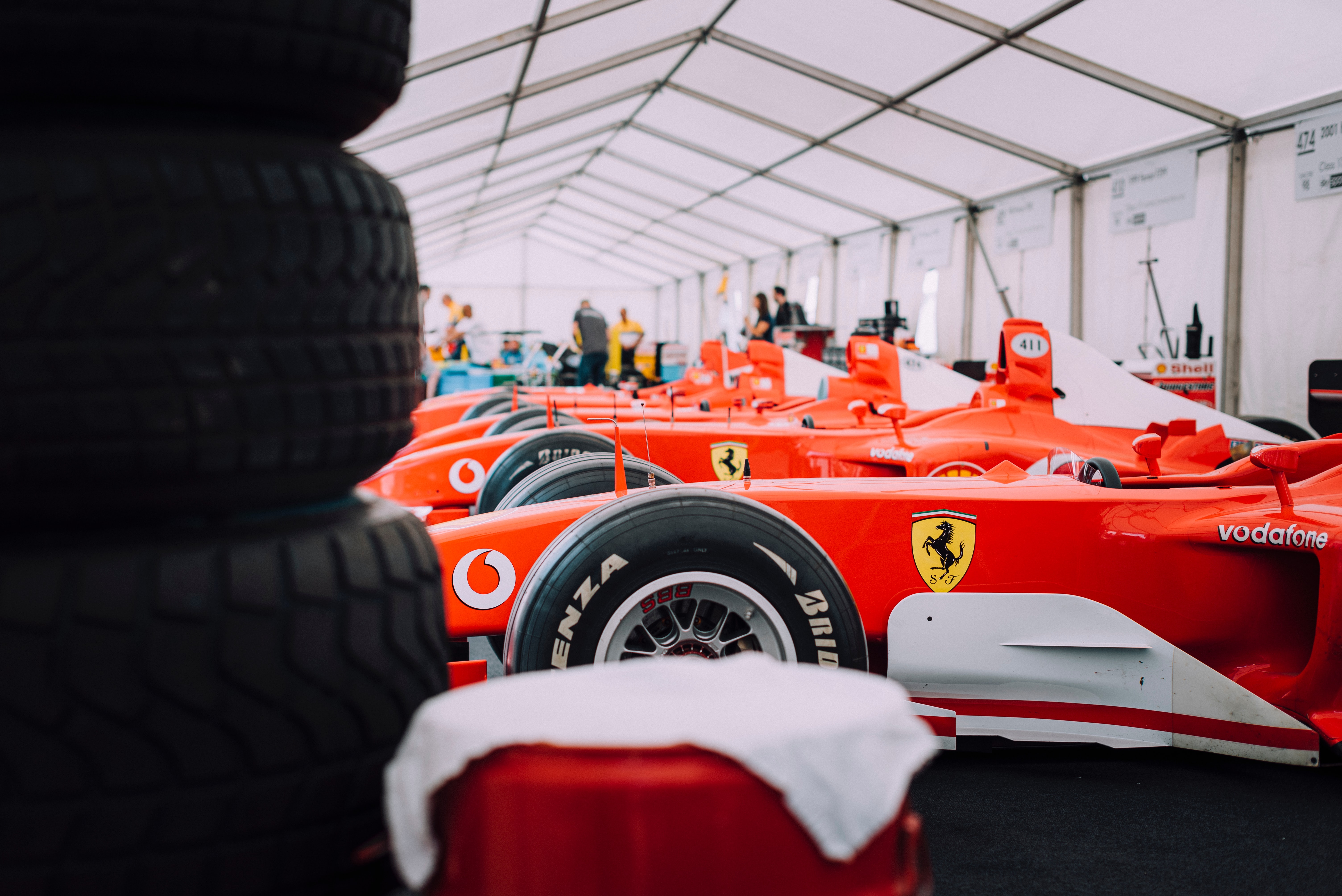 Formula 1 heads down under this weekend and we had a chat with F1 legend Emerson Fittipaldi about his expectations from the Australian Grand Prix as well as the next leg of the season.

What are your expectations for this weekend’s race?

“It looks like Ferrari is really running strong. They got the best out of the new rules in grip, downforce, and power. And for sure, Red Bull is running strong as well. This year it will be  between Ferrari and Red Bull. Mercedes engines are down. They suffered a lot of performance in the first two Grands Prix.”

“We know all the Mercedes teams are having a difficult time. The good surprise to everybody was with (Kevin) Magnussen and Haas, and I think for Denmark it was great to have Magnussen running strong.“

“He was the underdog that nobody expected to run and he was competitive. It's very good to see Magnussen, I am very happy. Very good performance for the Haas team. Everybody is very excited to be able to see them run. And (Valteri) Bottas from Alfa Romeo was running strong, too.”

“The track in Melbourne, Australia is more smooth (than Jeddah). The cars are very sensitive to bumps now and it’s very difficult to get the suspension working over the bumps and not to lose the mechanical grip.”

“I was with McLaren the whole weekend. They are going to improve the car in stages for the next four or five Grands Prix. They have already planned for improvements, and it’s going to happen. McLaren has the potential to improve, but all the Mercedes engines, from my personal opinion, from looking outside they need to improve quite a lot.”

“Lewis Hamilton had a great race in Bahrain where he got the podium. With that car, Lewis should not be on the podium. They are struggling. The speed on the stretch is much lower. When you have less power from the engine, you sacrifice the aerodynamics. And then it’s a compromise of handling, as well. Then you go into a vicious circle. You don’t have enough speed on the stretch, you take off some downforce, and then you lose on the corners and then it’s always a difficult compromise.”

“And the one who has a lot of power can put more downforce and then you are still strong on the stretch and much stronger in breaking, cornering, saving the tires. They (Mercedes) have a huge problem, in my opinion, to solve.”

Albert Park will have a record 4 DRS zones. How do you think that will affect the race? Who stands to benefit the most from this?

“I think it will be the public.”

“In my opinion, it was a big improvement for a more competitive race, when they are able to run closer. If you remember the last two laps between Max and LeClerc, they did some corners very close to each other. Even the high-speed corners. In the last years, with the old  aerodynamic package, you could not do that. Now they can do it.”

“The last few laps of the race, the tires have already been used and they are still challenging each other. I like that. It’s a big improvement.”

Red Bull and Ferrari are doing really well and finished in the top 4 in Jeddah. What is the key to their success this early in the season? Maybe especially Ferrari.

“I think they have been working on the new rules for the new car since last year. And with all the technology they have, with all the engineers, all the telemetry, with all the experience that Ferrari has, they’ve been focusing on this year’s car. They were struggling last year”

“Adrian Newey, who is an incredible aerodynamic engineer. He made a very good package for the Red Bull car. Red Bull is running strong.”

Ferrari has started off really well and finished 1st, 2nd in the first race and 2nd and 3rd in the second race. Is this a year they can really challenge? And who do you expect could be their frontman? Sainz or Leclerc?

“In my opinion, this is the year for Ferrari to win the World Championship again.”

How important is it for F1 for Ferrari to be a mainstay and top contender, considering how important the marquee has been in the sport's history?

“I think that Formula 1 is so lucky to have that possibility. Because there are millions of Ferrari fans all over the world. And F1 cannot continue without Ferrari. Ferrari is a part of F1's history. All of Latin America loves Sergio Pérez, the Mexican driver, but they love Ferrari. It’s in their blood, Ferrari is in their blood. It will be crazy in Miami. It’s completely sold out.”

“That Grand Prix is going to reach many fans of motor racing. Also young fans who knows the Ferrari name are going to follow now.”

Kevin Magnussen seems to struggle with his neck. How much faster do you think he would be without any of these struggles?

“When they called him, he was not driving. He then jumped on the car, and made a very good run immediately. It was very impressive to me for sure.”

Kevin said after the qualifiers that he could have finished five spots higher. Do you think, it’s possible to get that much higher just without pain?

“If you look at another aspect, the Ferrari engine is certainly powerful and good, but for sure, the Haas team got the right downforce, the right mechanical grip for the new rules, for the new tires, because Pirelli made a big change on tires, too. That’s another factor that people don’t realise, how important they are to make the car work.”

“I like the new tires, they look beautiful, they have a much bigger ring. Very low profile, it gives a much quicker steering wheel precision, when you turn the steering wheel. Because it has movement for the side wall of the tires.”

“It was the first time while walking onto the paddock in Jeddah, I went to the Pirelli place to see the tires, they looked beautiful. Like modern racing tires, the most advanced that you can have. Very impressive.”

“You have to know the proper suspension and geometry, there is so much technology to adapt the car to the new tires. And that’s what people don’t see, but it’s another key factor. How you can get the maximum out of the new tires from Pirelli, that’s another question that's important to me. The teams who are able to do it, got the mechanical grip for sure. Those are the teams like Red Bull and Ferrari right now”.

Do you think Mick Schumacher is ready for the race in Australia following his crash last race? Is his body up for it already? What about his mind following a crash like that?

“Well, first I am very impressed by the safety of the new Formula One cars. Because his impact was tough, very tough. Thank God he was okay. He is very young, very fit,and will very quickly recover. He was very fast, and looks like, when he hit the curve coming out of the corner, he hit the curve too high and he unloaded the tires.”

“The tires got very light because if you look at the film, the images, the chassis hit the curve very hard, and there were a lot of sparks. And then when you do that, you take weight from the tires. And that’s when he lost it.”

“He should be good again, he’s going to come back strong for sure. And for him, Magnussen will be a very good parameter for him, because Magnussen is going to push him for a better performance, for sure.”

Jenson Button has called 2022 a ‘building season’ for Williams. What benchmarks should Williams put for progress, in your opinion? What should be the expectations from Nicholas Latifi and Alex Albon?

“You know, it’s difficult to say. It’s a problem with a Mercedes engine, a big problem. It would be interesting to see how this new organisation with the new investment handles it. You have the resource and the experience to recover. But they need to recover.”

“Jenson is correct, could be a building season for the new Williams team.”

Photo by George Bale on Unsplash.