The World Series is finally here, as the NL Champion Atlanta Braves will head to Texas to take on the AL Champion Houston Astros in Game 1. Opening pitch is set for 8:08 p.m. ET and will air on FOX from Minute Maid Park in Houston, Texas.

The Atlanta Braves are back in the World Series for the first time since 1999. This hard-luck franchise has won 21 division titles since moving to Atlanta, but the Braves only have one World Series win. They will look to bring another title to the ATL when they take on the Houston Astros starting on Tuesday night.

Unfortunately for Houston, staff ace Lance McCullers was ruled out for the World Series because of a forearm injury sustained against the Chicago White Sox in the ALDS. The Astros will put their faith in Framber Valdez, but Atlanta will counter with Charlie Morton, and the veteran will emerge victorious. 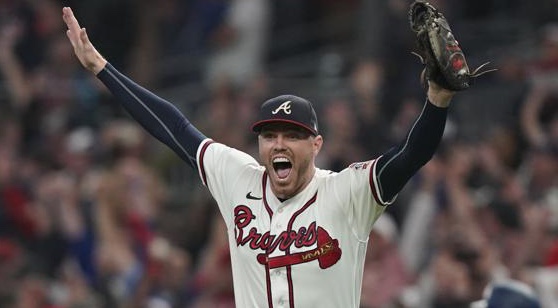 The Atlanta Braves have won five of their last seven games when playing as the underdog. (AP) 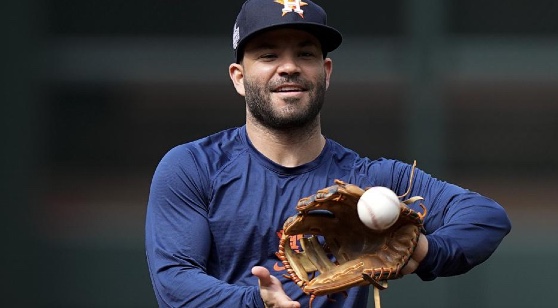 The Houston Astros have gone OVER the run total in eight of their last nine games. (AP)

Morton has been good, but not great, this postseason. Morton has started three games, throwing 14.1 innings while posting a 1.26 WHIP and a 3.77 ERA. His 11.9 K/9 is the best among Braves’ starters these playoffs, and he should have better basic stats with those strikeout numbers.

The Braves don’t have a lot of great hitters, but Eddie Rosario came up big for Atlanta in the NLCS. Rosario was named MVP of the series, as he had a total of 14 hits with three home runs and nine RBI over the six games. He has recorded a hit in every game this postseason and currently boasts a .474 batting average with a 1.313 OPS.

Joc Pederson has cooled off after a strong start in the NLDS against Milwaukee. He was ringing in Joctober, but now he holds a .276 average with a .909 OPS. Still, he is one of three Atlanta hitters with an OPS over .755 these playoffs.

The other reliable bat this postseason has been Freddie Freeman. The 2020 NL MVP has walked 10 times and holds a 1.072 OPS. His three home runs are tied with Rosario and Pederson for the team lead these playoffs.

Austin Riley has gone cold at the plate, and Ozzie Albies and Adam Duvall have struggled. Atlanta would love for another hitter to emerge, especially against a team with bats like Houston.

Framber Valdez is not having a great postseason for the Astros. In three starts, he has given up 16 hits and five walks. Valdez comes into this series with a 1.40 WHIP and a 4.20 ERA, and he ended the regular season on a down note too. He was very good in Game 5 against Boston though, and Houston is hoping to see that form once again.

Houston has an abundance of quality hitters. Yordan Alvarez has been the Astros’ best bat this postseason, and he was named the ALCS MVP. He is hitting .441 with a 1.329 OPS, and that production has come despite just two home runs.

Six different Houston players have at least 11 hits in 10 postseason games. Alvarez has the most of the bunch, but Michael Brantley has just one less hit. Brantley only has two extra-base hits though, so his OPS is under .670 this postseason.

Kyle Tucker leads the Astros with four home runs in these playoffs. His .935 OPS is the second-best on the team behind Alvarez, and Carlos Correa ranks third in OPS.

Atlanta’s bullpen has been better than what we have seen out of Houston’s relievers though. The Braves are carrying a 3.41 ERA, while the Astros’ pen has a 4.50 ERA.

VIBONUS For Pirates vs. Rays

VIMAXSPORT15 for Nationals vs. Rangers