Turnovers are normally an underappreciated option in the prop market, but I’m seeing some good value here. Brown has turned the ball 3+ times in every game so far this season and is averaging 3.2 per game. We now get a matchup against the Chicago Bulls who have multiple scrappy defenders like Alex Caruso and Lonzo Ball who are known for forcing turnovers.

It's not too often that a sportsbook allows us to get a prop with an 100% success rate against a team that is known for their guard defense, specifically with steals and forced turnovers. This is projected to be a close game and considering Brown should play 30+ minutes, there should be plenty of opportunities for turnovers. 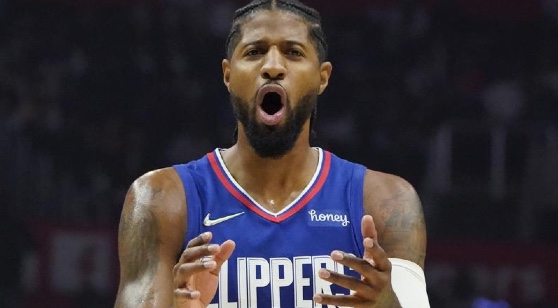 While we don't quite get great odds here, Paul George has definitely been dependable in the turnover category. George has hit over 2.5 Turnovers in 100% of games this season averaging 3.4 turnovers. George also has the advantage over Brown because he is actually his team's primary ball handler, and more opportunities = more turnovers.

While a blowout is a concern here, I think playing the Thunder could help here. Because the Thunder are bad, we tend to notice teams going through the motions and not quite playing 100% against them. Being in that kind of attitude can definitely lead to some bad turnovers from George. He's been involved in a couple blowouts this season and still has 100% success. Overall these props are very volatile, but definitely worth a look.