It's difficult to bet against Barry Trotz in the postseason, arguably one of the most successful active coaches in the Stanley Cup Playoffs. Looking at the numbers though, Pittsburgh has a lot of different trends to consider backing. To start, Pittsburgh has won four of its last five games when facing the Islanders.

New York has been able to keep most games close, covering the puck line in three of five against Pittsburgh including a shutout win. The Penguins have won three straight home games against the Islanders, however, along with winning eight of nine after a home win.

The Islanders limped into the post-season as well, swept by the Buffalo Sabres in two games before dropping two of three - one of which against the New Jersey Devils. The most consistent trend from New York lately is that they have seen a lot of shutouts. The Islanders have seen at least one team fail to score a goal in six of 13 games. 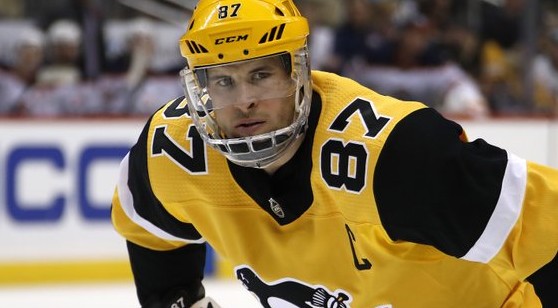 The Pittsburgh Penguins have won eight of their last nine games after winning at home the game prior. (AP)