The Michigan State Spartans find themselves back on the March Madness bubble, but host a tough opponent in the Ohio State Buckeyes. This Big Ten game is set for 9 p.m. tip and will air on ESPN.

Ohio State enters as the road favorite, given a -6-point spread. The Buckeyes have done well on the ATS this season, going 14-8-1. Michigan State has done better recently, but has still failed to cover the spread in 15 of 21 games this season. 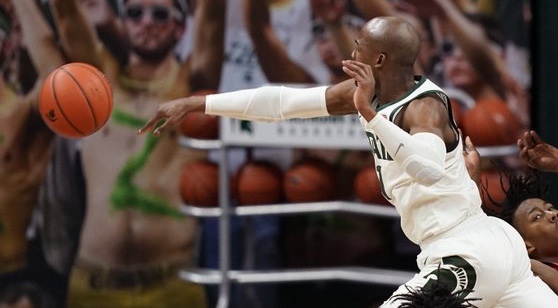 Ohio State is looking to rebound after a home loss to Michigan, as the Buckeyes are fighting for a No. 1 seed in the March Madness Tournament. The Buckeyes are loaded throughout, with terrific guard play from Duane Washington to C.J. Walker and great production from forwards E.J. Liddell, Kyle Young and Justice Sueing.

Washington and Liddell average over 15 points per game, with Liddell leading the team in rebounding with nearly seven per game. This is a very dangerous offense, currently averaging 78.5 per game which ranks 44th in the nation. The Buckeyes also hold the sixth-most efficient offensive rating in the nation, with terrific stats at the free throw line and from beyond the arc. 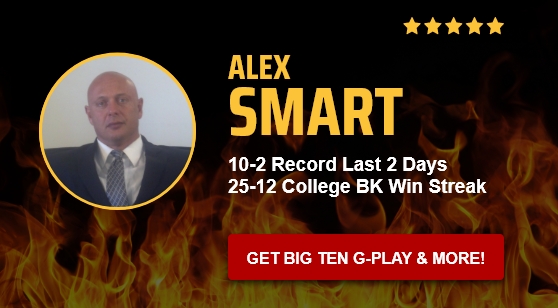 Michigan State is in desperation mode, and playing solid because of it. The Spartans have rattled off two huge wins at Indiana and inside Breslin against Illinois. Is third time a charm for the Spartans? Its very possible, especially with the way Josh Langford has played lately.

Langford has completely taken over as the leader of this club, and it is showing on the court. He is fully healthy (it seems) and engaged, which has reflected nicely on Michigan State's offense. Over the last two games Michigan State has scored 78 points or more, something the Spartans didn't see in any of the four games prior.

Playing the correct odds points to Ohio State at -6, although there is little conviction on my end for this. The point total is surprisingly more difficult to pick then going with the spread, so bettors beware of a difficult game to wager. If you must wager though, then side with the ATS trends and lean with Ohio State covering close game.

WHERE TO BET OHIO STATE-MICHIGAN STATE