Rutgers gets the slight nod in this opening round Big Ten/ACC matchup as a 1.5-point favorite. The betting line for Friday’s total is set at 126 points in a slated 9:20 p.m. (ET) start on TBS.

The strength of schedule could be the deciding factor in this game. Rutgers was able to hold its own in the stacked Big Ten this season while the Tigers had a much easier path to this tournament through the watered-down ACC. Take the battle-tested Scarlet Knights to cover.

I would also go with the UNDER on an already low total. Neither team is an offensive power and they both rely heavily on defense to keep games close.

The Scarlet Knights went an even 10-10 in conference play as part of an overall record of 15-11. They beat most of the teams they were supposed to along the way. The edge in this matchup could lie Rutgers’ scoring balance with five players averaging at least eight points a game.

Clemson went 11-1 at home this season but it only won two of the seven games it played on the road. A concerning loss to Miami in the ACC Tournament as an eight-point favorite is another red flag for Friday’s game. With a scoring average of just 65.3 points per game, the Tigers are going to have to rely heavily on their defense to slow down Rutgers.

Rutgers is just 4-16 straight-up in its last 20 games against the ACC. It has also failed to cover in seven of its last nine games played on a Friday.

The total has stayed UNDER in six of the Scarlet Knights’ last nine games. However, it has gone OVER in nine of their last 13 games played in March.

Clemson failed to cover against the spread in four of its last six games. It is 5-10 ATS in its last 15 games against a team from the Big Ten. It was 3-5 ATS in eight games closing as an underdog this season.

The total went OVER in four of the Tigers’ last seven games. The total stayed UNDER in their last three games played away from home.

Guards’ Ron Harper Jr. (15.4 points) and Jacob Young (14.4 points) were Rutgers’ top scorers this season. The each shot better than 45% from the field. Center Myles Johnson led the team in rebounds (8.7) with Young adding a team-high 3.5 assists a game. 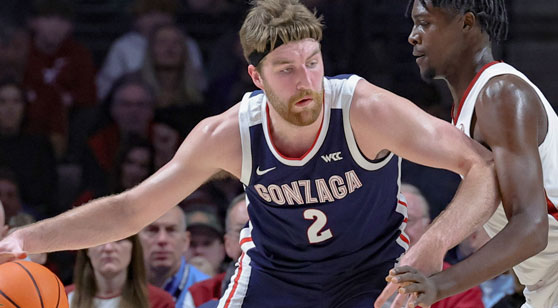 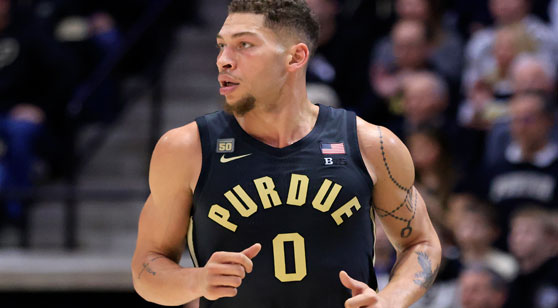